Center of Culture and

The event was attended by Chinese and foreign guests, including the chairman of the International Art Festival of the Lithuanian group “Circus Light” Rimondi Denisevičs and the vice-chairman of the Mongolian Circus Association Katambata Kurensende. 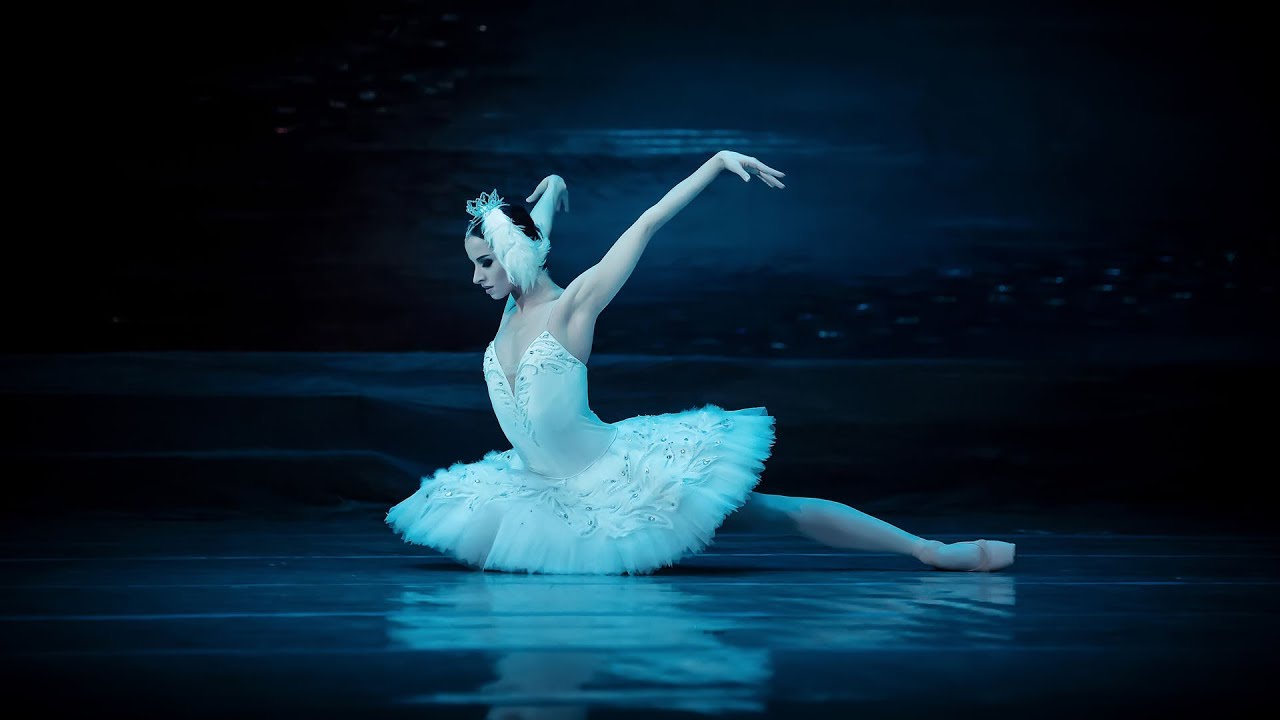